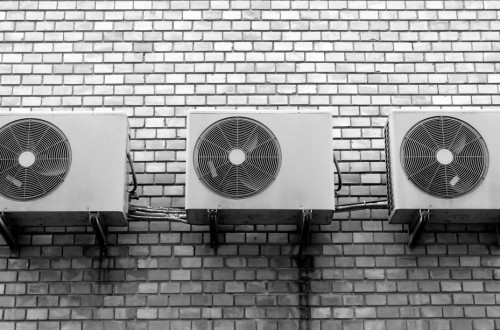 What is an Air Conditioner?

An air conditioner is a magical box that refrigerates warm air, converting it into cool air. AC can be found in a variety of places, such as buildings, vehicles, or anywhere temperature needs to be consistent. We use AC in our homes, offices, hockey arenas, malls, hospitals, and even animal shelters (pets need cool air too!). Even factories and data centers need AC to keep computers from overheating. Essentially, AC enables us to control temperature, making a space more habitable, pleasant, or functional.

AC units aren’t just a preference, they’re a necessity, and if one breaks down, you can usually tell immediately: space might get hot, there may be a decrease in airflow or both. But how did it break? That can be a tricky question for most people. It’s a good thing we aren’t “most people.” Here at Smile HVAC, we know our stuff and can get down to the nitty-gritty. Your AC unit may have a refrigeration leak, drainage issue, sensor problem, need a compressor fan repair, or new frozen condenser coils. Don’t know what those are? That’s okay! We’ve put together a list of problems that may warrant an AC repair. If you have any questions, feel free to give us a call or contact us through our website.

Now that you know the basics of how an AC unit works and why it’s important, it’s time to get to know a few different kinds of AC units. There are a variety of units available on the market, from small to large, depending on the space or user preference.

Okay, let’s get into it:

Window ACs are very common, because they are affordable and easy to install, and as their name suggests, they are mounted in windows. They have an exhaust-like system, pushing hot air outside while converting and pushing cool air inside. Though these systems are great for smaller houses and/or apartments because they can only effectively cool one room, you have to sacrifice a window (or at least a portion of it). However, they can also be easily uninstalled.

Central AC, often referred to as “central air,” uses a cooling compression system that can be found in a large unit outside the home. The system uses the ductwork of a house, circulating cool air in the house while directing warm air out of the house via the exhaust system. Central air uses the same ducts as your heating system, making installation relatively easy for a professional. However, some older houses do not have a duct system.

Portable AC units are just that… portable. They can be easily plugged into an electrical outlet and cool a small room. Some also come with an exhaust hose to expel the hot air, which can be installed in a window. Unfortunately, portable air conditioners can be quite noisy and they only effectively cool rooms smaller than 500 sq ft, but they can do the trick in a pinch.

These are nearly identical to window ACs, except they are installed on the wall. The installation process of the air conditioner requires a professional because a hole needs to be cut in your wall, but on the bright side, you don’t lose the use of your window in the process (unlike window ACs). Like window ACs, wall ACs are only good to cool down smaller rooms.

These units are most frequently found in commercial buildings, such as offices, hospitals, hotels or apartment buildings. Unlike central air, PTAC systems are ductless, making it less expensive than central air systems. They can also double as heating systems.

Evaporative coolers are quite cheap and portable, but unlike portable ACs, they do not use a refrigerant to cool air. ECs make cool air by pushing warm air through damp cooling pads.

Geothermal units cool and heat your home by using a piping system called “earth loops,” a technology that circulates water temperature between your home and a pump. Geothermal units are the most sustainable units on the market, using zero fossil fuels.

Make Your Air Conditioner More Efficient (and Save Money)!

Having an efficient AC unit is important because you can save money on utility bills (yes please) and you can also improve the functionality of your AC unit in the long run. The only thing about air conditioners that isn’t cool, is spending more money than you have to. Check out these tips and tricks! 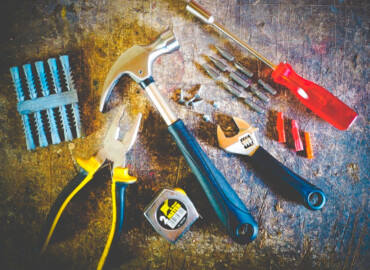 Quick Checklist on How to Troubleshoot Broken Furnace 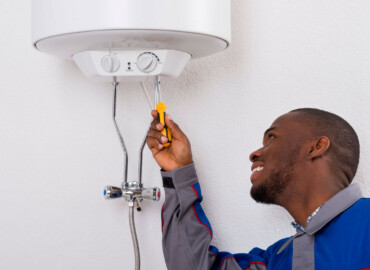 How to Choose the Right Size of a Tankless Water Heater? 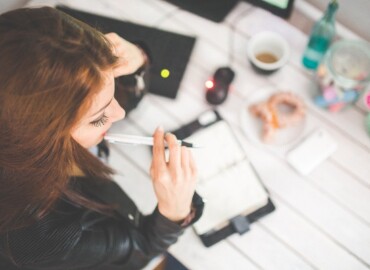