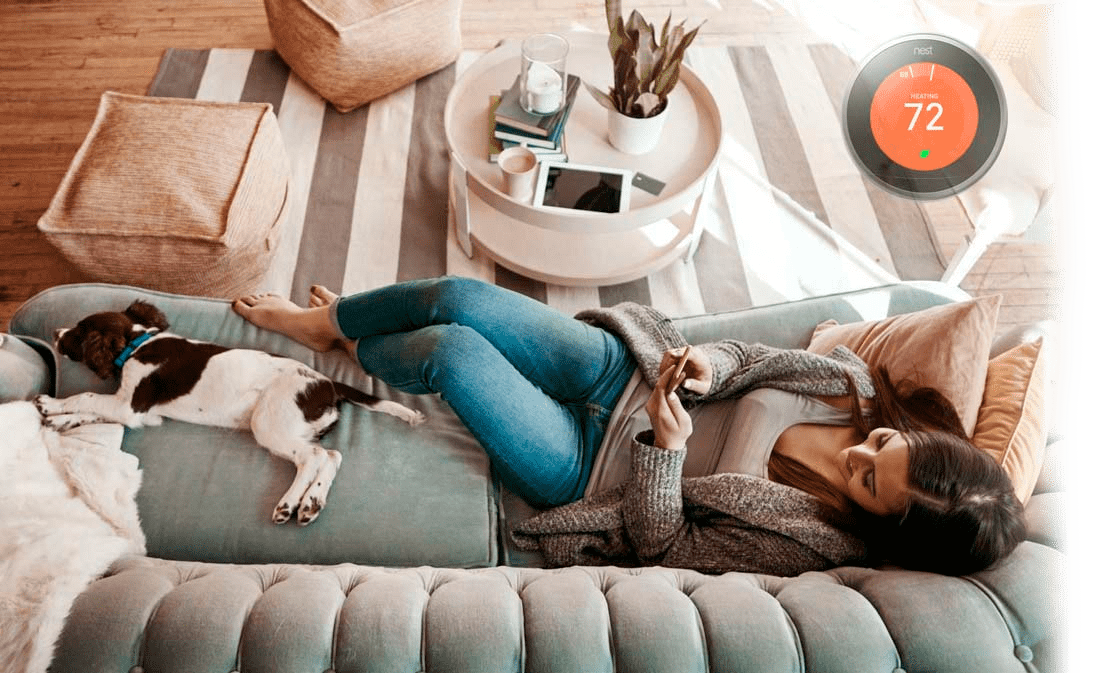 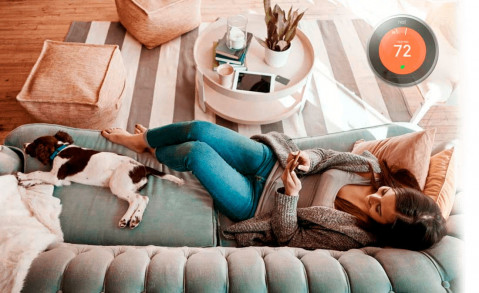 Carbon filters neutralize bad odours in the house.
We are experienced in installing different types of carbon filters.

Get a FREE Service Call with your repair.

The carbon filter is known to combat harmful pollutants and other allergens in the atmosphere, making the environment good for living and working. It’s known to use the principle of adsorption to remove all impurities making the air fresh for people to breathe. This process helps trap the excess and harmful chlorine in water when the carbon filter is used in water purifiers.

A carbon filter usually works under the principle of adsorption due to its large surface area. Organic compounds in the air typically react chemically with the carbon, making them stick onto the filter permanently. The carbon filter has to be very porous to capture more contaminants, especially in water.

The carbon filter can also be helpful when it is inserted into a purifying device such as a HEPA air purifier. Due to its thin layers, it’s advantageous in air purifiers. The contaminated air passes through the air purifier, then through the carbon filter. It then undergoes the process of adsorption. In the case of a HEPA filter, the carbon’s large dust molecules prevent it from reaching the system, which can cause damage to it.

Some of the benefits associated with the carbon filter include eradicating impurities and allergens like dust, pet hair, smoke, lint, mold spores, household toxic chemicals, and benzene. Carbon filters also assist in eradicating foul odors in your home, leaving it as fresh as possible. Carbon filters are also critical in people suffering from respiratory illnesses, mainly second-hand smoke. Those who also suffer from allergies because of the contaminated air should install a carbon filter.

We do it with pleasure

Smile Protection Plan is specially designed for those of us who don’t like unexpected “surprises”. “Surprises” like when you suddenly have to get out of pocket hundreds of dollars to repair your broken equipment.
Ask us about discounts on combined plans.

Starting from as low as

Carbon Filter Installation Near Me

The main reason why Smile HVAC is cherished by many is that we offer some of the best services when dealing with the installation of carbon filters. Our qualified technicians can take care of all the installation services, and questions can be raised whenever customers want. We focus more on building a long-term relationship with our customers rather than just making a sale. We also have one of the best specialists, our expert team has years of experience in the industry. When it comes to your carbon filter installation needs, it’s always best to leave the industry experts’ job.

*Get 10% OFF on your service call when you book online.

Carbon filter installation cost varies depending on different brands. If the carbon filters are for water purification, a reasonable carbon filter price ranges from $500 to $2800. They may be pretty expensive, but they are the best for reducing chlorine levels in the water.

Another factor to consider is whether the house has specific plumbing equipment. The cost of installing the kit varies from $1000 to $2500 per house and depends on the area. The last factor to consider is the service being offered by the technician. For testing the carbon installation, one test may cost $20 to $100, but this depends on the plumber.

For air purification using carbon filters, prices may cost $600 to $2500 per house. Some equipment may be expensive to purchase. However, HEPA air purifiers are cheaper and may cost around $40 to $120. If one wants to buy them directly, the price is $25 to $100, which may be affordable to many people. To replace the HEPA carbon filters it may cost around $200. Customers are advised to clean them at least once or twice per year.

Smile HVAC is authorized and licensed to service over 30 brands, so if you own any HVAC equipment from these brands, you don’t need to call two companies. Smile HVAC will help you solve all HVAC-related issues and will assist with repairs and installations. We work with all brands including Lennox, Goodman, Amana, Keeprite, Bryant, Daikin, Carrier, York, Trane, Comfortmaker, Payne, Tempstar, Rheem, Ruud and Mitsubishi Electric

We serve all the GTA area Including:

Smile HVAC has excellent customer service and will be happy to answer customer queries promptly. We provide all kinds of services concerning carbon filter repair and their respective installation. To contact Smile HVAC, you can email us at email@smilehvac.ca to get the best information and installation procedures of carbon filters for both air and water.

Potential buyers can also contact HVAC through our phone number (+1)437-777-4555. Our main offices are located in Vaughan, Ontario. Whenever you have carbon filter installation needs, Smile HVAC is just a call or email away.